The Annual Marmalade Making Adventure and How It All Began 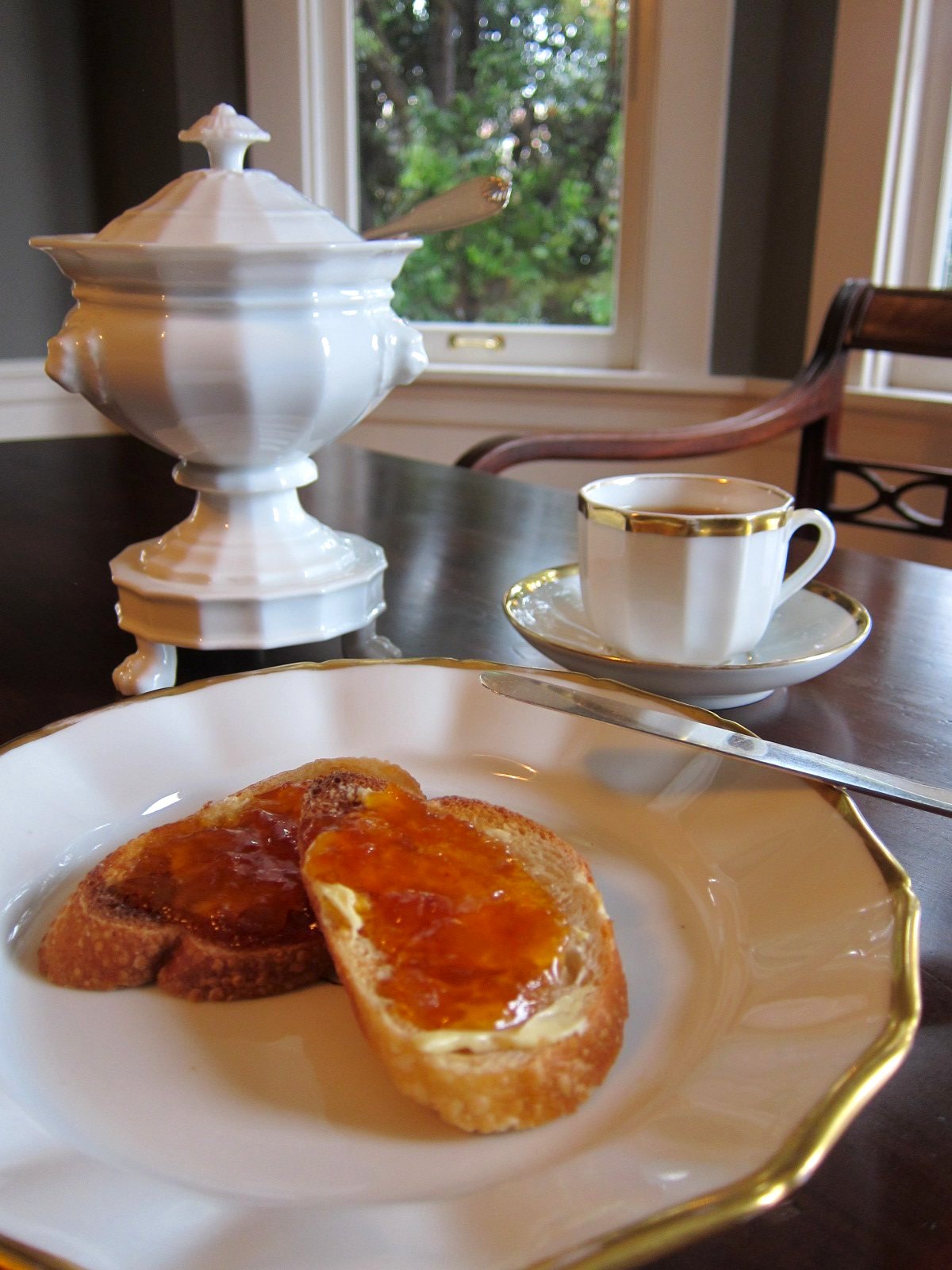 
Several years ago, on a trip to one of the towns that line the beautiful northern California coast, my husband wandered into a little specialty shop that produced and sold jams and preserves.  Out of curiosity, he purchased a jar of orange marmalade.  His purchase was prompted by the fact that my favorite marmalade was no longer stocked at our local market, where we had been buying it for as far back as I can remember.  My husband's purchase was intended as a gift to me in hopes that I would like what I had tasted and perhaps have a new favorite preserve to slather on my daily morning toast.

Let me explain, although I personally enjoy orange marmalade my husband does not, or more accurately did not, at the time.  Perhaps this has something to do with the fact that I grew up in England, where marmalade was a staple at our breakfast table, as was typical of many other breakfast tables up and down the country.  My husband was curious about his gift to me and reluctantly tried the marmalade for himself.  To his great surprise, he actually liked the bitter flavor.  He immediately deemed it a tasty comestible and "unlike any other marmalade" he had tasted before.  I explained to him that although his prior prejudices were warranted (the poor thing had thus far sampled only gelatinous cloying goop, the type commercially available on most market shelves), this particular variety was how real marmalade should taste; tangy and bitter with lots of peel.  He was hooked, and his creative juices had been awakened.

As is typical of my husband when undertaking any project he sets his mind to, he headed deep into the mysteries of producing an old-fashioned, home-made marmalade to my great excitement.  Off he went, shopping list to hand, in search of jars and lids, and a huge pot to accommodate his bubbling sticky mass. He toiled over pounds of oranges, chopping, peeling, scraping, collecting pith and seed in hopes of producing enough pectin to thicken his creations (no store bought boxed pectin for him - I told you he was doing things the old-fashioned way).  He stood at the stove for hours on end, sampling for sweetness and viscosity until he declared he was done and had concocted a marmalade that would be worthy of my delight.  And, indeed, he was correct.  I could not be happier with the results of his labors. 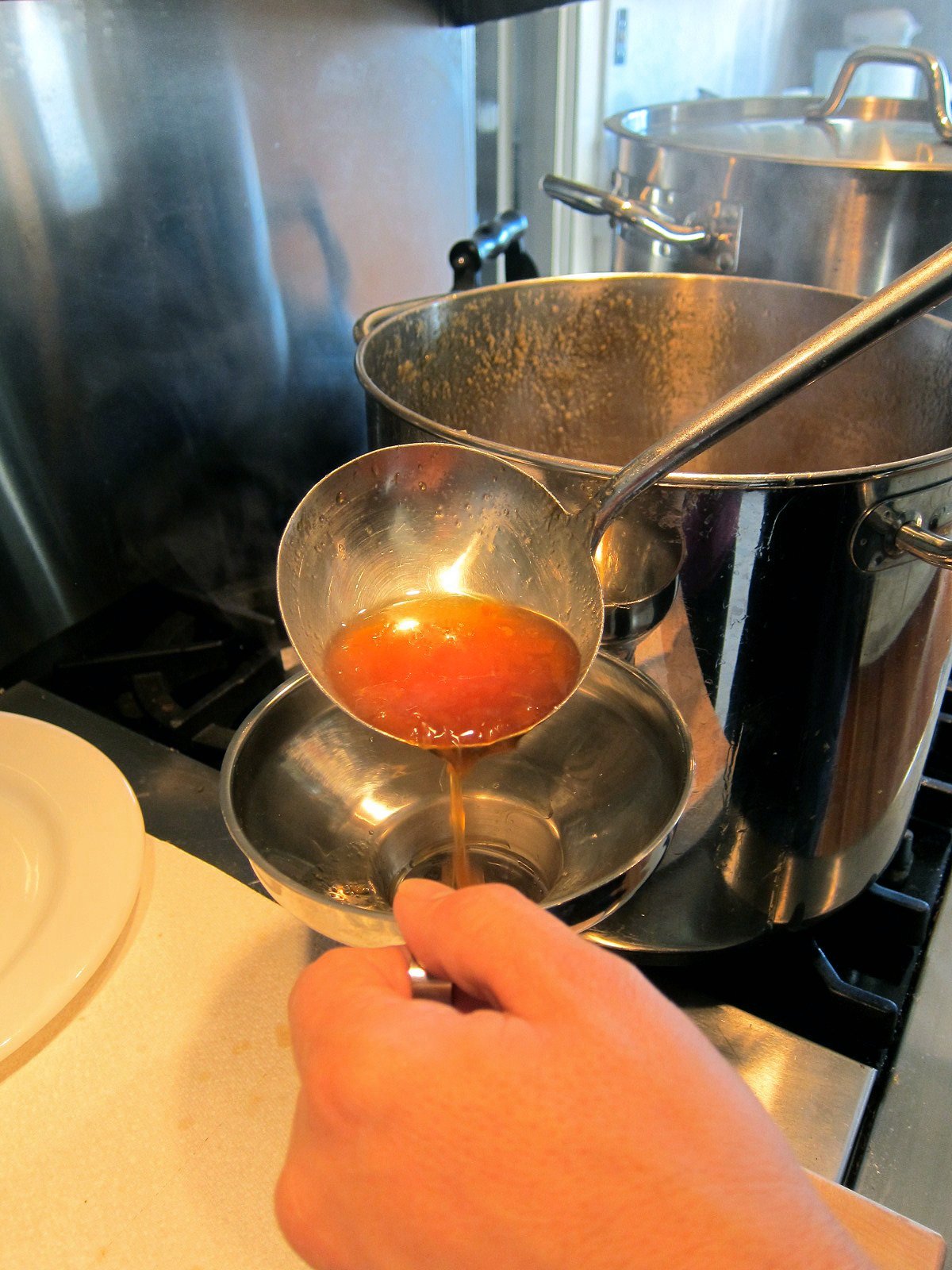 Into the jar it goes
Photo: Chronica Domus


First came the traditional Seville orange marmalade, then an aromatic floral blood orange, which later evolved into yet another recipe for a bergamot blood orange variety.  Oh heaven, I was awash in golden nectar!  My husband had indeed cracked the mysteries of producing a traditional bitter orange marmalade that is now a daily treat at breakfast time for us. 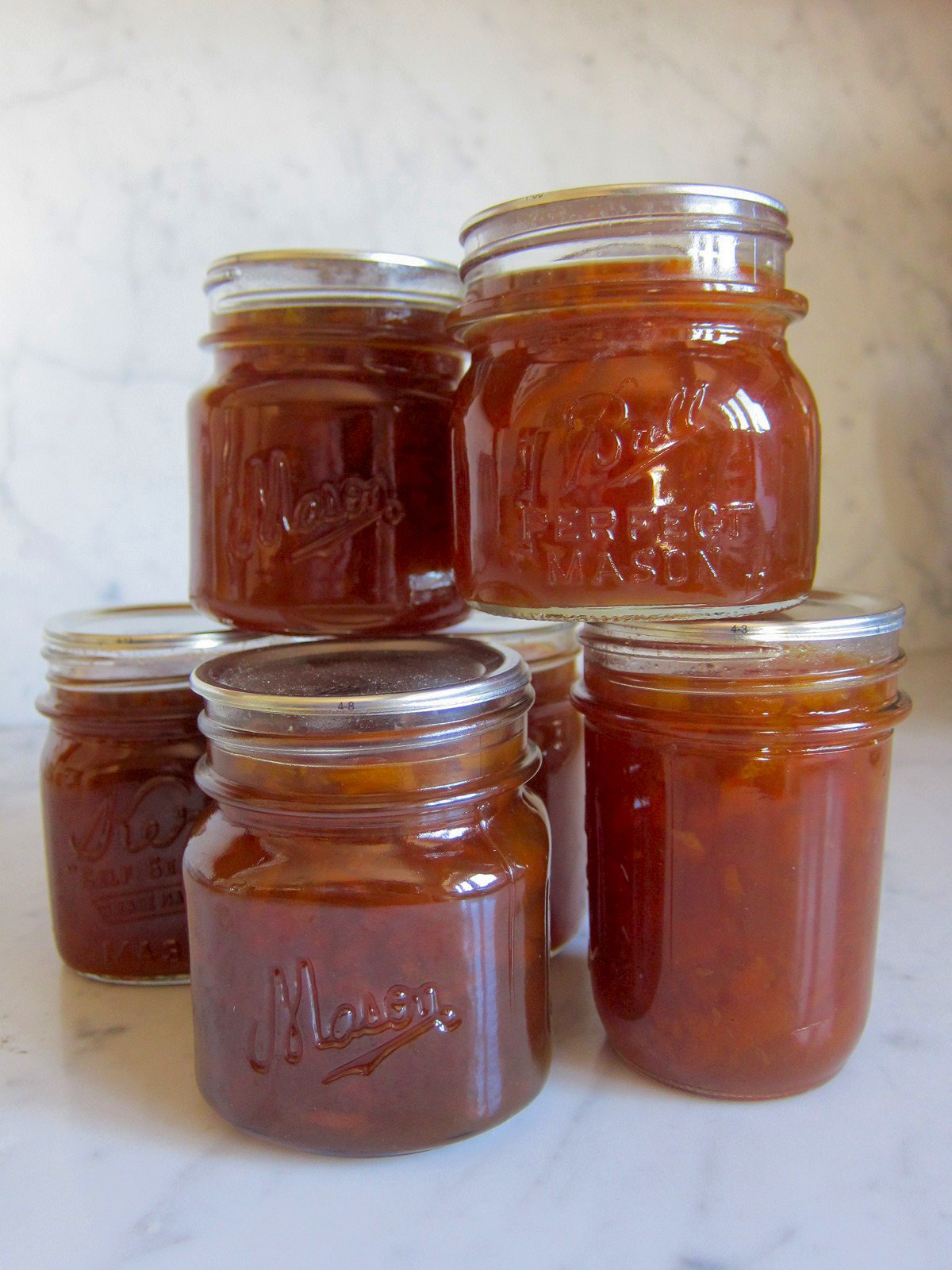 
The tinkering has yet to cease, and this January's efforts have produced an exquisitely tasty grapefruit bergamot marmalade that makes my mouth water just thinking of it.  Delish!  I always like to remind my husband that his initial gift to me, from the specialty preserve shop, has turned out to be the gift that continues to give.

This season will be the fifth year in succession he has stocked our larder shelves with his wonderful marmalades.  His annual efforts (three varieties this year, amounting to four batches of 15 to 24 jars), keep us and our fortunate friends, well supplied for the year ahead. 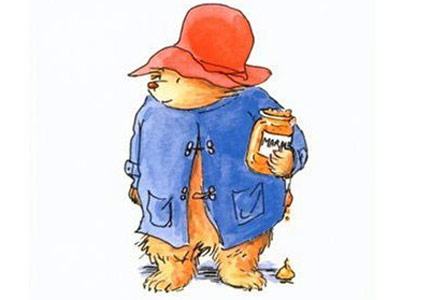 Tell me, do you eat marmalade, or even like the stuff?  If not, what do you spread on your toast?  Perhaps you'll be inspired to make marmalade yourself one day and discover what my family, and the bear from darkest Peru, have in common.

Posted by Chronica Domus at 7:29 AM